This game has a remarkable graphical quality, without being amazing or extraordinary. The most striking aspect is the figure of Apollo with the fiery eyes holding a flaming sun that seems to expand and contract with every moment. This is a game with a significant level of character detail, as well as colour selection appropriate to the theme.

In terms of music and sound the game developers have gone to great lengths to reinforce that feeling of epic, near divine. When we enter the game we seem to be in an adventurous situation, in the middle of a wild and inhospitable wilderness. We can feel the crackle of fire, the reels sound like armour, when we win a prize the multiple combinations ring in our ears.

In the animations we have volcano ash falling all the time all over the game screen, which gives more coherence to the story told in the game. When we have a big win on the screen, a big banner appears to celebrate our victory.

This slot has a special mechanic, having two distinct sets of reels. The first reel can be considered a classic one, with a 4X5 structure. While the second reel is somewhat less usual, with a 12X5 grid, 12 horizontal lines by 5 reels or vertical columns.

The total paylines on the two sets of reels amount to 100, a generous amount of payouts. This is why the winnings in this game are recurring, without reaching such high sums.

Apollo God of the Sun has a great range of features and symbols that help you get more combinations. There is also a special bonus that awards free spins if three or more helmeted fighters appear, which in this case are the ones that award the prize.

The wild symbol in this game is represented by the sun. This figure can appear in all four spaces, stacked, on the first screen in the same column of reels during a game, if so, it immediately replaces all the symbols in the equivalent column on the second screen, also as a stacked symbol. In the bonus or free games mode, it only takes one wild symbol on each reel for the entire column corresponding to the second game to become wild, greatly increasing our chances of winning.

Another interesting element of this game is the Apollo and Pegasus symbols, which act as stacked symbols on both game screens. On the main screen they occupy four reel spaces, while on the secondary screen they occupy eight spaces. When we get a combination of each of these symbols, winnings can be increased. The symbols are exclusive, i.e. Pegasus can only be combined with Pegasus and Apollo with Apollo. Importantly, these symbols can be combined with the suns that act as wilds.

After each win we have the option to risk our bet on a double or nothing by choosing a red or black card.

In Apollo God of the Sun we cannot change the number of lines in the game. What we can change is the total bet value, which has about 25 bet levels for all types of players.

The effective rate of return to player, RTP, is advertised by the game at 96.02%, which represents a low-medium volatility. Novomatic on their website rates the game’s volatility with 2 stars out of 5. When I tested this game I was able to make several wins in a short period of time, without these wins being excessive.

This slot game is simple. Just set the bet size and spin the reel on the button at the bottom of the screen. The fact that the game has two sets of reels does not imply any change in the mechanics of the game.

This game is a pleasant surprise for slot lovers. I say that because it takes the risk of bringing new things to an industry that is used to the classics. I really like the wild figures that are stacked all over the reel, as well as the Apollo and Pegasus symbols that can give us in many cases generous wins.

Online casino
Reasons Why You Should Gamble at Spinia Casino 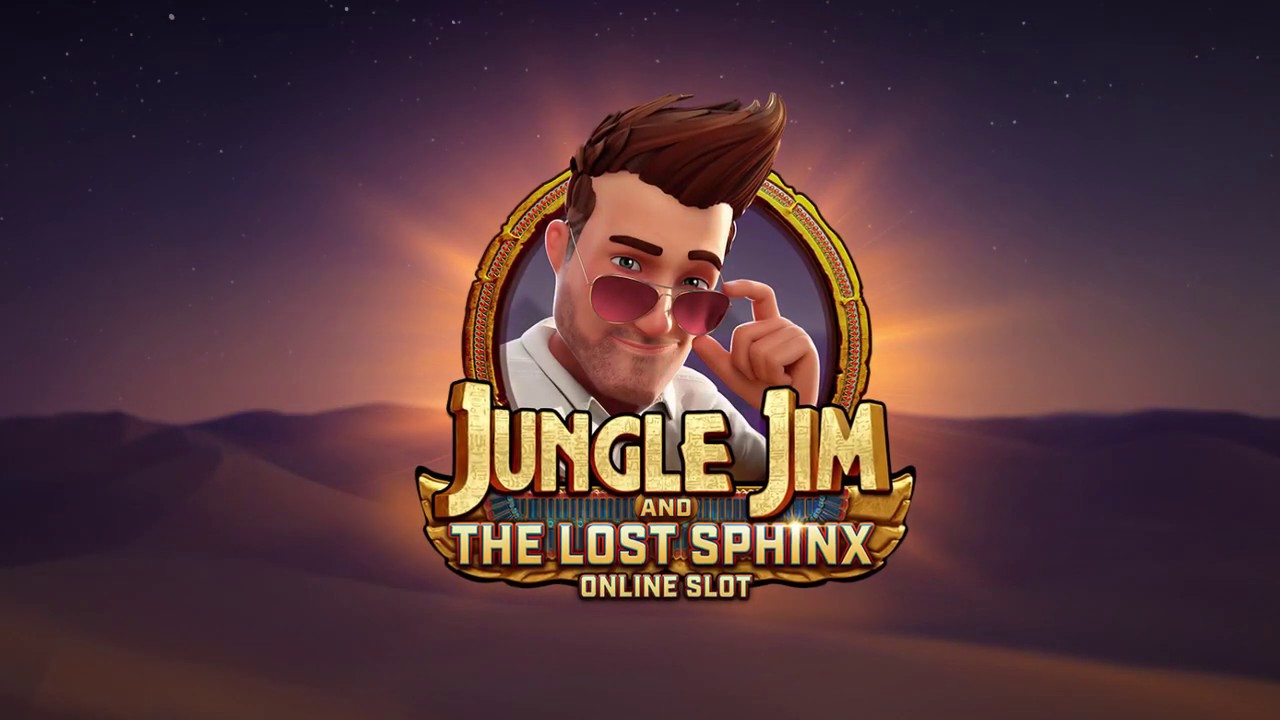